Hoeshik Culture – Why do Korean workers have so many get-together for dinner? 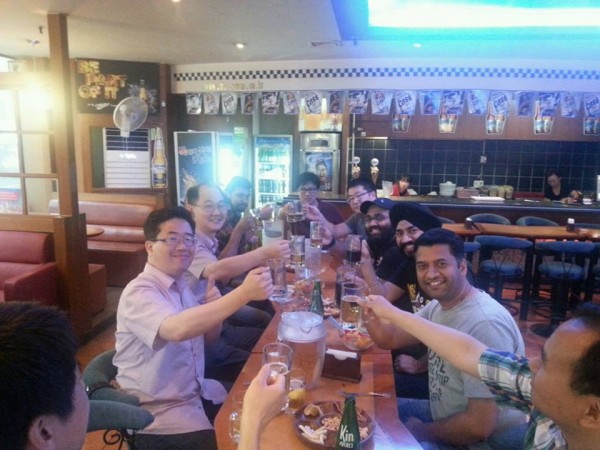 Hey friends, I am Software Engineer, who has been working for Samsung, South Korea since 2012. In Samsung Digital City, there are many foreign engineers from other countries so I get the chance to make many foreigner friends.

Since we all are from different countries, we have many questions about Korean Culture. And the most popular topic of discussion is about ‘how often they have staff dinner’, called “Hoeshik”. For those who are new to this concept, a hoeshik usually involves dinner and drinks with colleagues, and are meant to strengthen the bond and relationship among team mates. Having “hoeshik” or company dinner is regular part of Korean work culture and enjoyed almost every month.

Well who would not like to enjoy the company sponsored outing and dinner. We all do!! 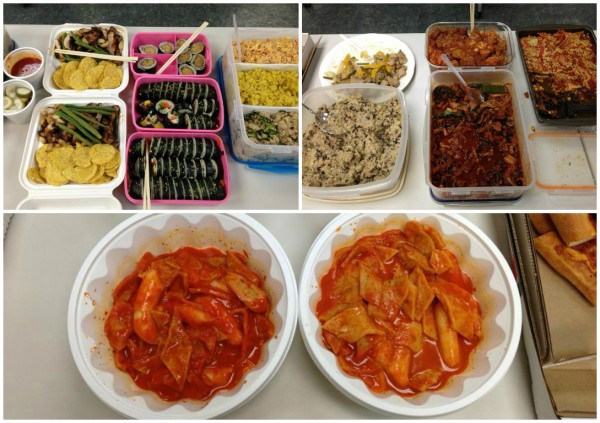 So why do Korean companies have so many Hoeshik?

Confucianism entered Korea from China and was accepted so eagerly and in such strict form that even the Chinese called the Koreans the “ceremonious people of the East”. Confucianism dictated that there must be a proper order to all things in the universe, including human society. Korean people are family oriented person, they celebrates holidays with family, relatives and friends. Because of this Korean think of society and the country as family.

Korean family culture was adopted by the company culture naturally, So it is easy to see Korean companies with Family oriented culture. And may be because of that there are so many get-together in companies once every month.

Korean’s are enthusiastic about taking part in “hoeshik”, where team mates dine and drink together after work. Koreans believes that this will help in building strong bonding and relationship among each other. For that reason, company usually has “hoeshik” very often since Korean people are very hard workers and they believe in the philosophy of “Word Hard and Party Hard”.

Hoeshik help in escaping the stresses of work through these social encounters, and can also resolve uncomfortable feelings with their colleagues by dining together. Also these occasions create the opportunity to understand each other and make friends with Korean co-workers; therefore it is beneficial to attend them. Hoeshik may not always be pleasant, though, as some colleagues will encourage each other to drink a lot, even if they cannot drink.

Are you working in South Korea? How often you go for Hoeshik? Please share your views.